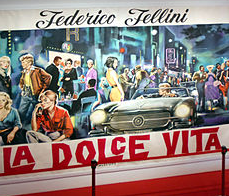 Directors, actors, electricians, stagehands, costume designers, tailors, designers, toolmakers and producers. Everyone told to stay at home. One day before before shooting. An exception even in the uncertain world of cinema. This recent happened with the filming of an Italian program “3 uomini in buca 9″. This program was not “arty” film or ramshackle comedy, but “a comedy with a funny story and up to date issues” said the director Francesco Ranieri Martinotti – “a sort of Italian Full Monty”. That is the story of three workers of a steel mill that once they had been laid off, meet almost by chance to challenge on a golf course with their former managers.

A project “with all the ingredients to achieve success with the viewing public,” assures the director. From the Cast: Vincenzo Salemme, Luisa Ranieri, Paolo Ruffini, Ricky Memphis and  Maurizio Mattioli and everyone who worked on the film for months have decided to write directly to the vice president Piersilvio Berlusconi’s of the Mediaset group and director of content of the Mediaset Group, Alessandro Salem, to ask to reconsider the  decision to halt the project in the final stages of preparation. Mediaset, however, have not replied and have no intention to start the shooting of the series.

The executive producer of Rodeo Drive Marco Poccioni said: “For eight months I had almost daily meetings with Medusa to decide every detail.” From the location, the go ahead for the steel mill Lucchini Piombino, the support of the City and Region of Tuscany. Instead, the visits which were made​ on  the day of dress rehearsal with Luisa Ranieri, they received the bad news from Medusa: the stop to the shooting scheduled for May 14.

Bad news for workers directly involved in the film including director, producer, actors and crew. But also for the city of Piombino, who had offered the location of the old factory Lucchini and accommodation for the actors, the Tuscany Region and the Golf Club Toscana willing to offer accommodation, the Piombino flea market, etc. Because even a movie creates a lot of work for hundreds of people either directly or not.
In the coming months there will be a crisis in the Italian film industry more than ever before, Medusa said that they will honor only those projects that have already been taken on and will not put up anything new.

ROME – Can you tell the difference between the advertising of a vacuum cleaner from that of a sofa? Are you able to give or understand directions? If the answer is no, forget getting an Italian residence permit. The new rule dates back from the 9th December: from that day, in fact, the issue of […] 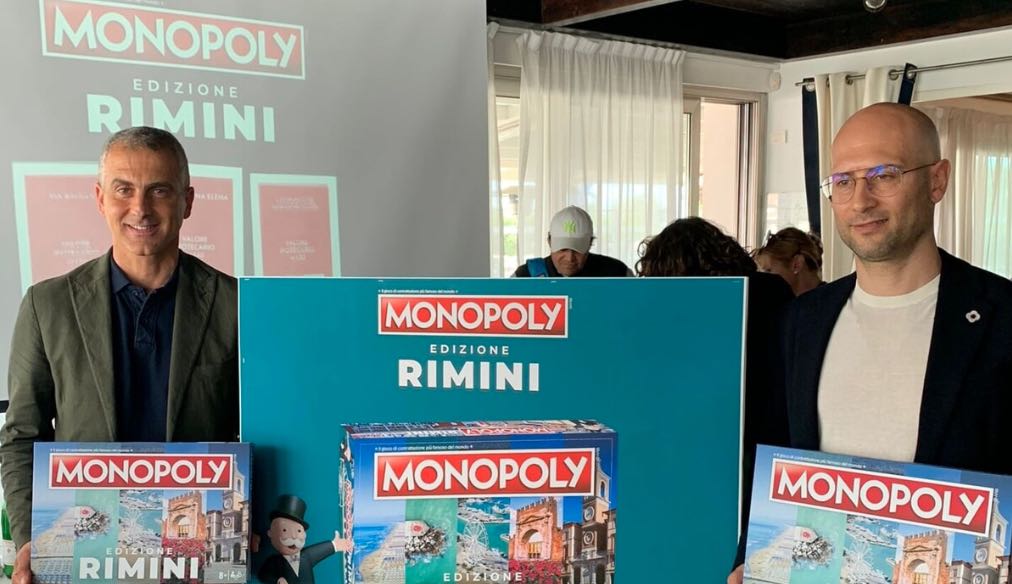 Looking to visit the seaside town of Rimini on the Adriatic coast in Italy? Then why not consider this perfect gift of a Monopoly board dedicated to the town of Rimini. For 20 years, Winning Moves, a company that has the international rights for special editions of the board game, explains the Italian manager of […]