You are here: Home / Archives for reform 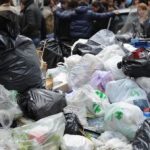 Environmentalists cheered the decision of the Council of the Ministers has confirmed that it stop using plastic bags, which will come into force on 1 January 2011, with no extension: “It ‘s a major innovation, introduced by the government – said Minister Stefania Prestigiacomo, who objected to the introduction of yet another extension – which […] 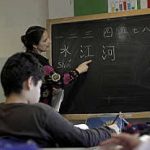 Italy has the most expensive mortgages in Europe. This was revealed by Anse. Badly hit by the current crisis, builders also point the finger against the high cost of mortgages , which could constitute an obstacle in the recovery of the housing market in Italy. The accusations towards the banks that, compared to other countries […]